By Phil Drake, excerpt from the Helena Independent Record, December 9, 2020. 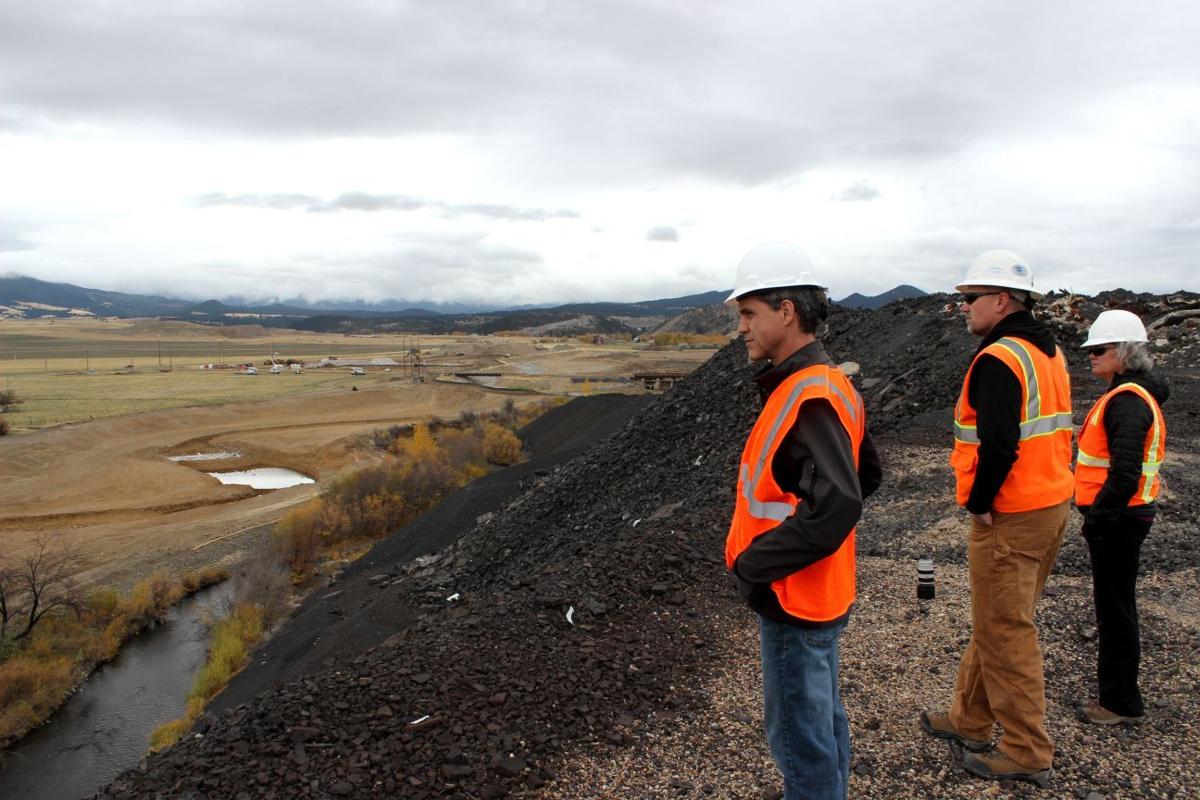 Nearly 2 million tons from East Helena’s 14 million-ton slag pile will be moved by rail to Washington, then shipped to South Korea as part of an effort to clean up the Superfund site at the former ASARCO East Helena Smelter Facility, officials said.

The hauling is expected to begin in April and continue for five years, federal officials said. The plan is to remove 20,000 tons a month initially.

Officials said the 2 million tons that will be removed represent the most contaminated portion of the slag pile.

Cindy Brooks, managing principal of the Montana Environmental Trust Group, which controls both the smelter site and ASARCO-owned lands, said they have entered into an agreement with Metallica Commodities Corp. of White Plains, New York, to move the unfumed slag.

She said Metallica is an international metals trader. She said unfumed slag did not go to the zinc plant, so it has recoverable zinc. Slag is the glasslike byproduct left over after a metal has been smelted.

Officials said Montana Rail Link has started to build a railroad spur onto the property in order to haul the slag to Longview, Washington, where it will then be sent overseas. Brooks said it will be sent to the largest zinc smelting facility in the world in South Korea, where zinc and other materials will be extracted.

The Environmental Protection Agency and the Montana Environmental Trust Group discussed the project during an online meeting via Zoom Tuesday night. About 50 participants listened in and viewed an hour-long multi-slide presentation that focused on cleanup and redevelopment of the site.